In memory of Mike Rose 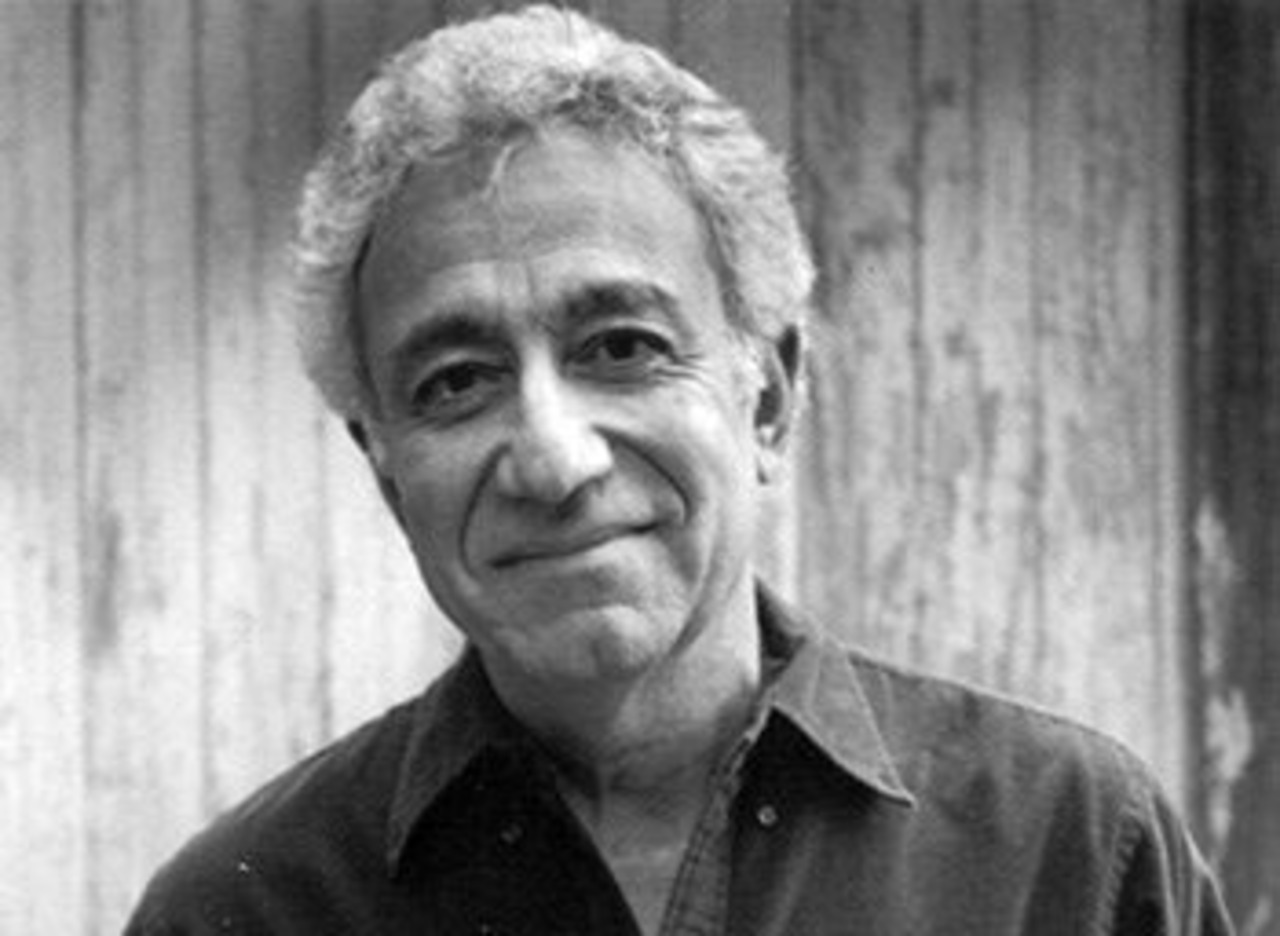 Mike Rose
1944 - 2021
Author of 11 books, educator, researcher and humanitarian, Mike Rose made a lifelong commitment to educating the most vulnerable populations in the city of Los Angeles. His experiences informed his research and he wrote extensively on the issues of inequality in educational opportunity, democracy and public education, and the need for different ways of thinking about teaching underperforming students. Mike did significant research alongside Trade-Tech students. He chose to bequeath a generous gift that will secure additional educational opportunities for students at Los Angeles Trade-Tech College in perpetuity.

“I have worked with the students at L.A. Trade-Tech for many years in my research and I am proud to partner with the school to create an endowment that will focus on student achievement and a more holistic approach to the community college experience,” said Professor Rose. “Community colleges like Trade-Tech are a vital engine of the California economy, providing important opportunities for working-class students to succeed.”

Gifts made in memory of Mike Rose will go to the Mike Rose Scholarship Endowment to bolster his generous contribution to provide scholarships to students at Los Angeles Trade Technical College.

Select a participant from below to help them reach their goal, or make a general contribution.

Just the campaign
I know Trade Tech very well, have seen up close the difference it makes in the lives of its students. I grew up in South Central Los Angeles, so I have known about Trade Tech since I was a kid—and some of my friends from the neighborhood went there.
In the early 2000s I began a series of research projects that took me onto the campus itself, providing me unlimited access to students in just about every type of program the college offers, from basic English and math courses to vocational departments to transfer-oriented academic offerings. It was this close contact with Trade Tech students for over a decade that demonstrated to me again and again the way Trade Tech changes lives—and led me to make the college the beneficiary of my Trust.

I met students, both native-born and immigrant, whose families were having a hard time keeping a roof over their heads and food on the table. These students were the first in their families to go to college and who had to work full-time or close to it to help keep their families afloat. These young men and women had their sights set on transferring to a four-year school to become teachers or social workers or software engineers or scientists. They were determined and passionate; as one student put it, he was studying physics “for the wonder of it.” He went on to major in astrophysics at Berkeley.

I met women and men who had hit a wall in low-paying jobs, and they were seeking some labor market advantage, pursuing training in one of the many highly ranked occupational programs offered by Trade Tech. It is a powerful thing to watch these people build competence in culinary arts or the construction trades or fashion, to witness their knowledge and skill develop—“my mind’s coming alive,” a welder told me—in ways that both change their opinions of themselves and open up new employment opportunities for them.

I spent hours and hours with veterans looking to find a viable reentry to civilian life; with women coming back to school after raising a family, hungry for new opportunities; with men and women coming out of the criminal justice system, desperate to find meaning that had eluded them before. “You might discover somebody you never knew you were,” one ex-gang member told me.

Trade Tech serves one of the poorest populations in Los Angeles County. The school provides opportunity to young people at the beginning of their adult lives and to people in the middle of their working lives. I know from where and how I grew up and from the teaching and research I’ve done how opportunity like this makes the difference between a life of dead ends and a life of possibility.

That is why I believe so firmly in the mission of Los Angeles Trade Technical Community College.